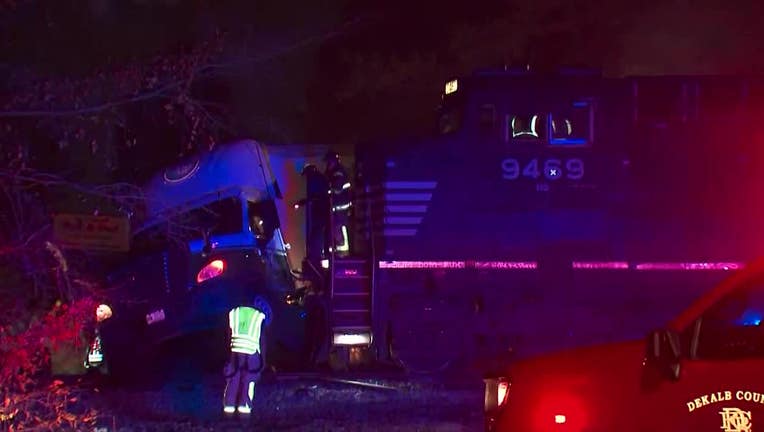 DEKALB COUNTY, Ga. – A DeKalb County road has reopened after an overnight crash between a train and a tractor-trailer truck.

The crash happened just before midnight at the train crossing on the 1500 block of Henrico Road in metro Atlanta.

FOX 5 cameras on the scene saw that it appears the train smashed into the cab of the big rig. Crews worked for multiple hours to

At this time, officials have not said if anyone was injured in the crash. 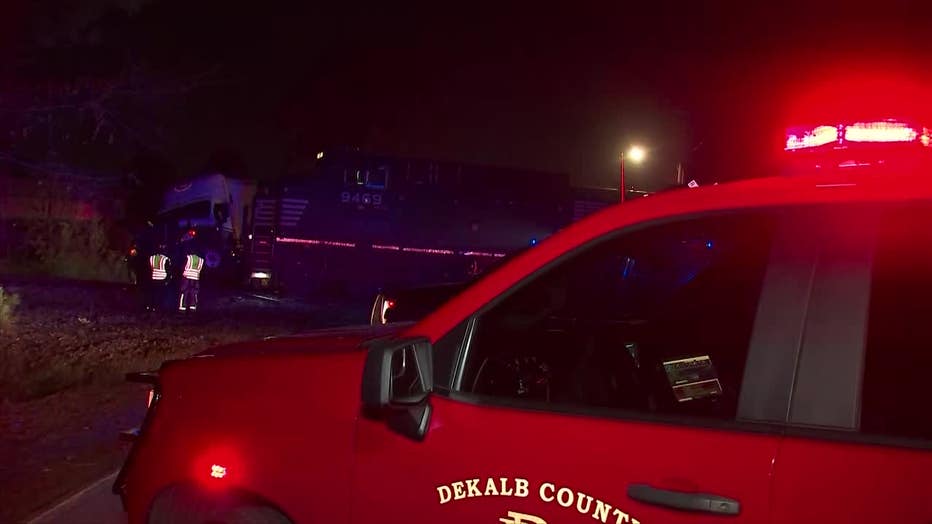 The cause of the crash remains under investigation.

Reunion planned in April for Hermitage HS classes of 1960-69

Communities with the most expensive homes in the Richmond area

She was killed walking on Broad Street. Police released video of the crash.