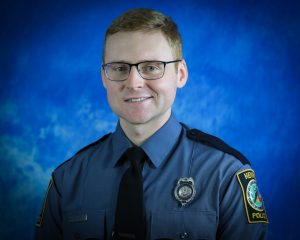 HENRICO, Va. (AP) – A Virginia police officer who had recently completed his training was killed and another officer was critically injured in a three-vehicle crash. A third person was also critically hurt and a fourth person was treated and released from a hospital following the crash late Wednesday along U.S. 301. The Richmond Times-Dispatch reports that 24-year-old Trey Marshall Sutton was killed. Sutton was hired by the Henrico County Police Division last June and graduated from the basic police academy in February. He was assigned to the Patrol Bureau and was in field training with his partner.

Jumpstart your career with HCPS